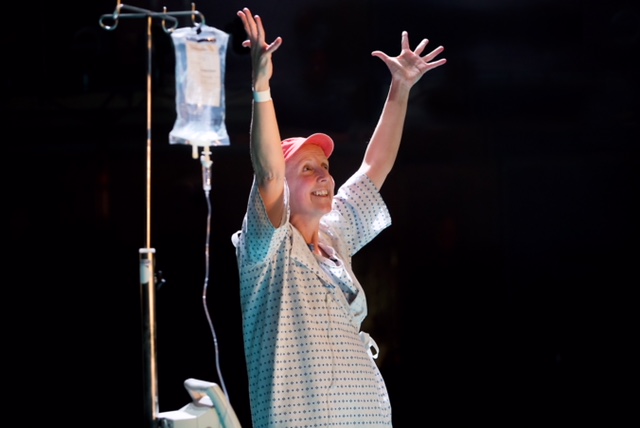 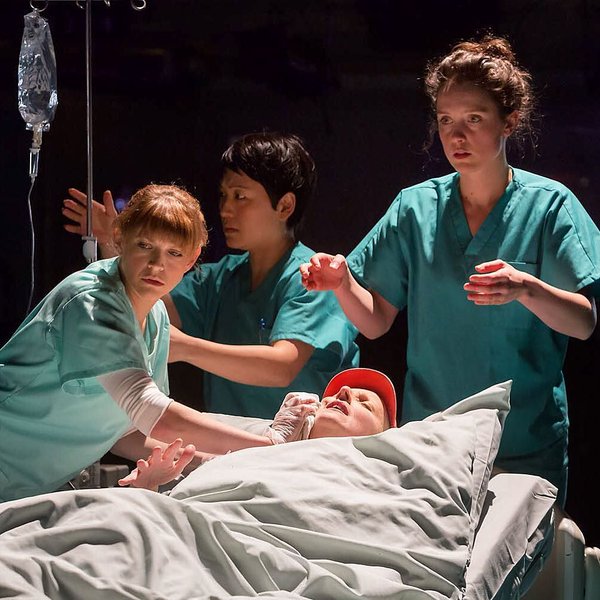 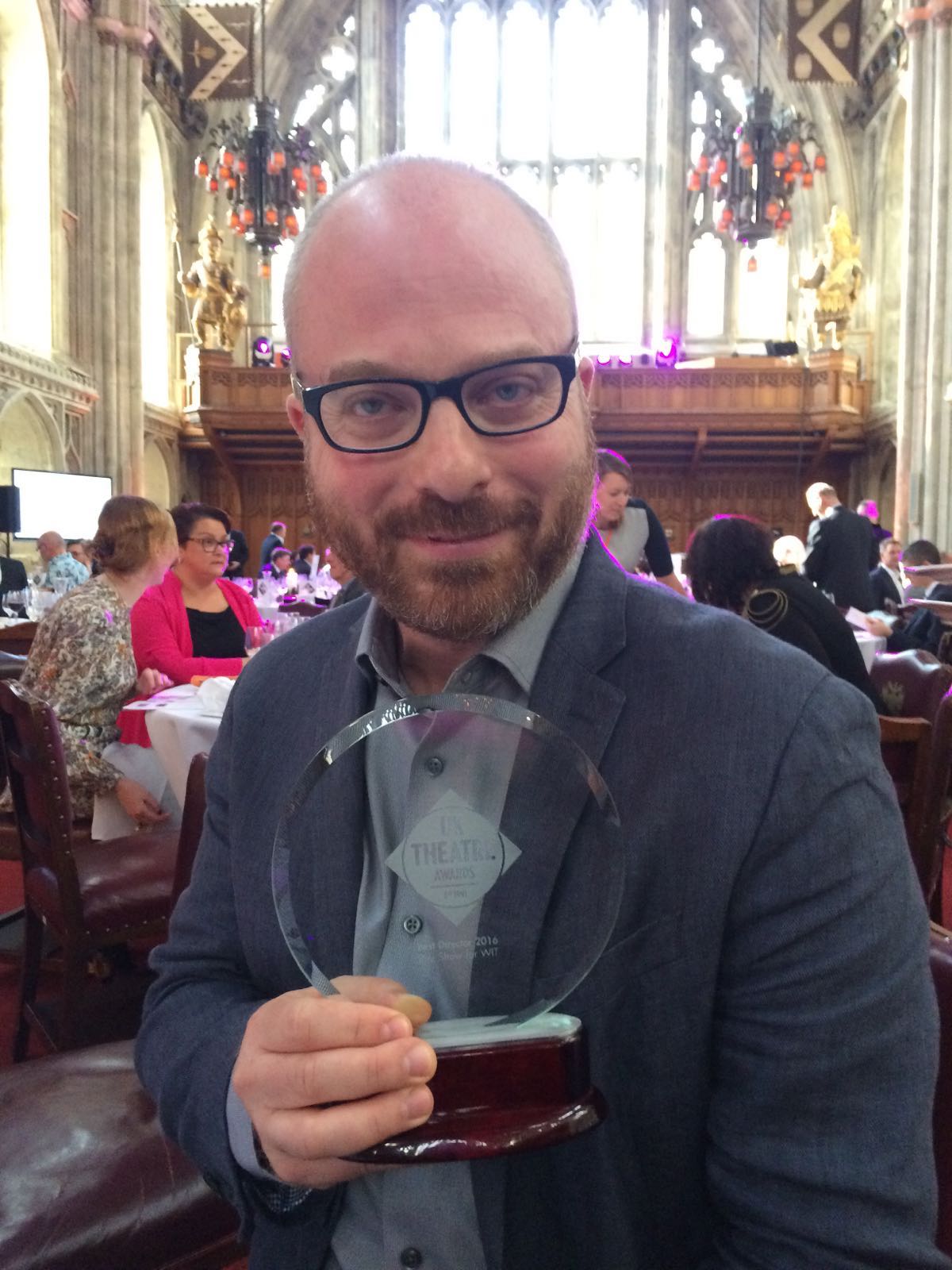 I have been a theatre director and writer for almost twenty years. My work ranges from challenging new plays to Shakespeare. I have directed productions in most leading theatres in London and beyond. I have also directed in a variety of countries and nationalities including South Sudan and most recently for the Bremer Shakespeare company in Germany.

In 2010 I co-wrote, devised and directed a play about my own gambling addiction, imaginatively titled ‘Gambling’. It played to much acclaim at Soho Theatre.

In January 2016 I directed the UK regional premiere of Margaret Edson’s Pulitzer prize winning play – WIT – at the Royal Exchange Theatre in Manchester. It is a play about a 50 year old professor of metaphysical poetry dying of Ovarian Cancer. It starred Julie Hesmondhalgh. It received incredible acclaim from audiences and critics alike. Julie won Best Actor in the MTA awards and I won Best Director in the UK Theatre awards. A London transfer is scheduled for 2018.